Box Plot is also known as Whisker Plot. It is  use to display the summary of the set of data values  which contain the minimum, first quartile to the third quartile and maximum.

In box plot we draw first box from the first quartile to the third quartile. A vertical ine goes through the box at the median. It is also useful in comparing the distribution of data sets by drawing boxplots of each of them.

In Matplotlib Package there is a pyplot module in which there is a boxplot() function which can be used to create a box plot. 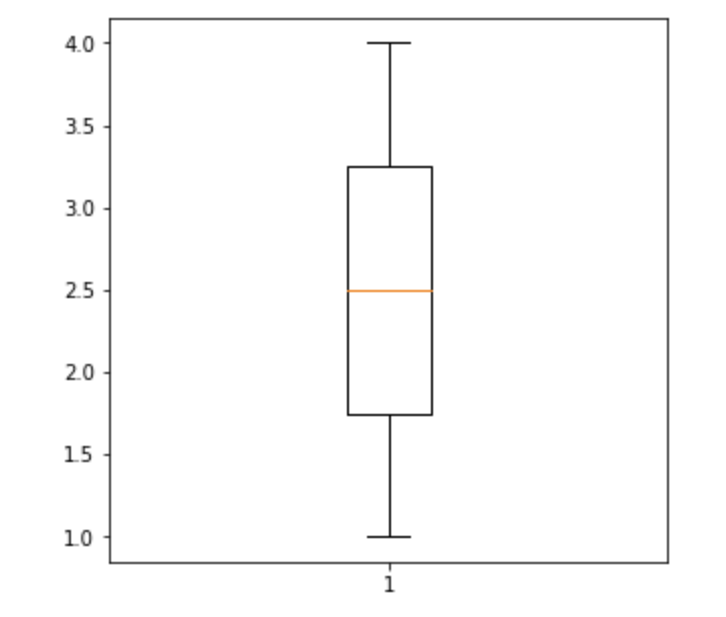