Matplotlib Package was initially designed for only two-dimensional plotting, but later when the release of 1.0 happened some 3-D plotting utilities were developed on top of Matplotlib's two-dimensional display in the latest versions and the result is a convenient set of tools for 3-D data visualization.

3-D plots are enabled by importing the mplot3d toolkit which is included with the Matplotlib package.

3-D graphs give us a more dynamic approach and make data more interactive.
Like in 2-D graphs we used different methods to represent graphs same we can do in 3-D graphs. Example: scatter plot, contour plot, surface plot, etc.

In order to create a 3-D plot, we are required to import the mplot3d toolkit.

Once the libraries are imported we can create simple 3-D axes that can be easily created by passing the keyword projection='3d'. 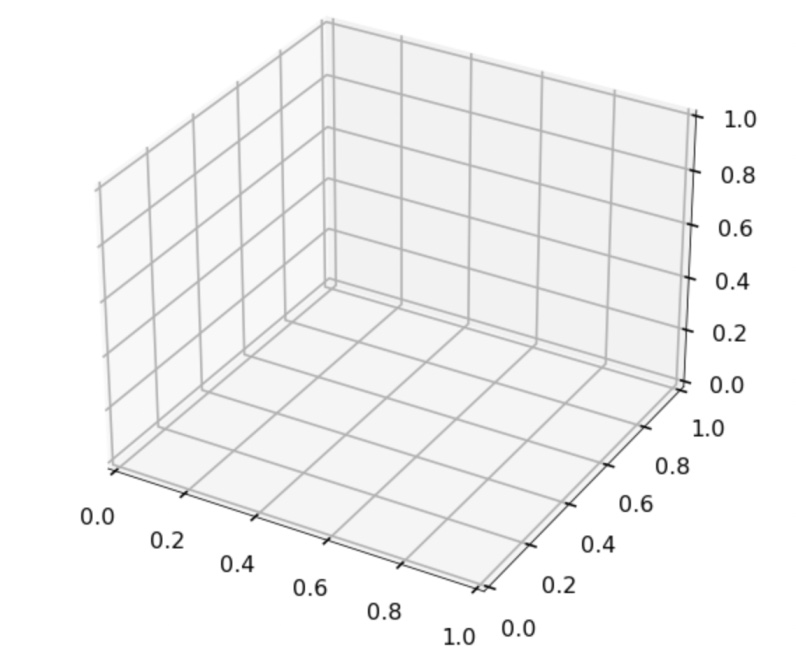 Now, we are going to plot the most basic 3-D plot that is a 3-D line plot that can be easily created by using sets of (x,y,z) triples.

Here we are using ax.plot3D() function to create a 3-D line plot. 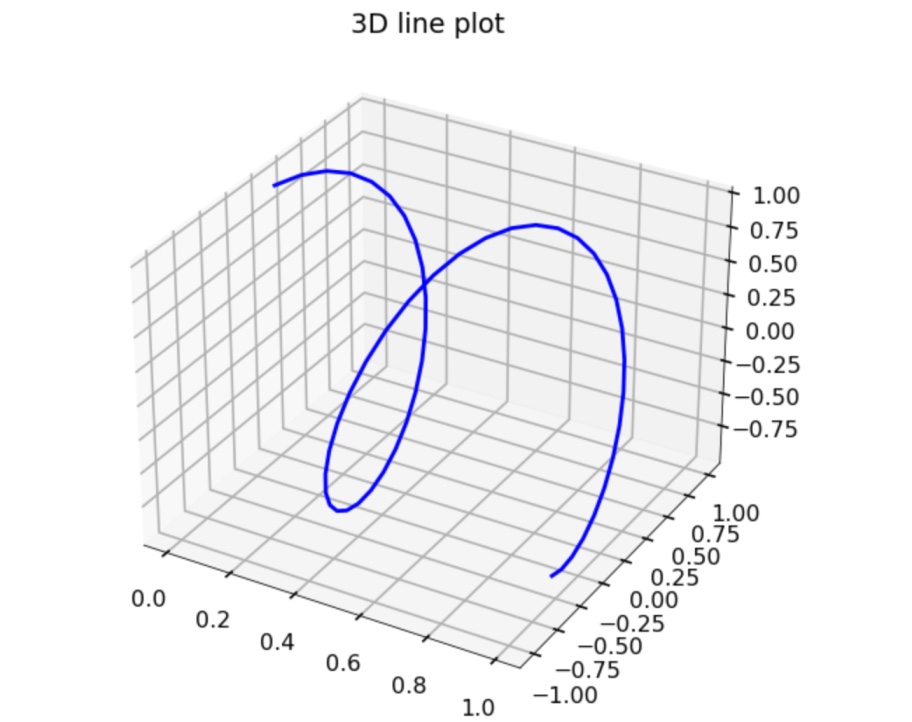 Submitted by devanshi.srivastava on December 6, 2021