Microsoft has released Visual Studio Code's source code on GitHub, under the permissive MIT License, while the releases by Microsoft are freeware.

Step 2: A zip file will be downloaded once you will click on Mac OS 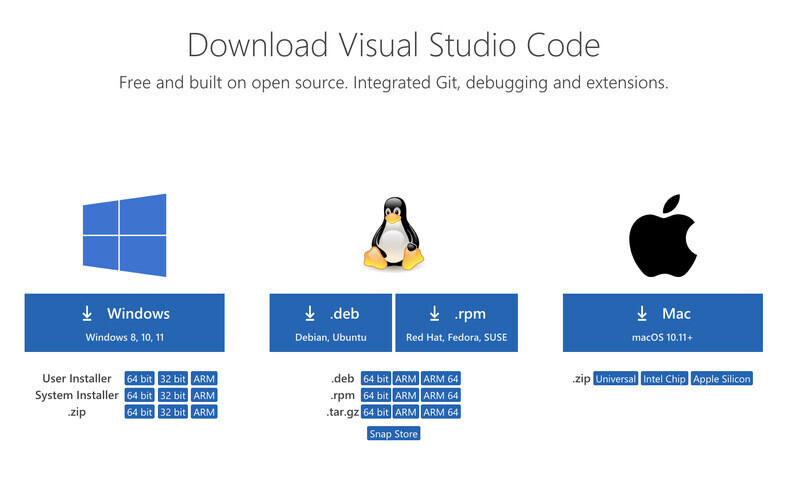 Video Tutorial: How to Install Visual Studio code in MAC