So in cypress, there is a method to intercept URL routes.
It is a way to stub and spy on what is happening in that route and gets a custom fake response based on your stub.

A stub is nothing but a fake response we will plant in the place of the event unfolding.

Why use fake responses?

Once the actual API is created we can replace this fake stubbed response with the actual one and move on normally.
This is called mocking, stub, and also called spying the request. 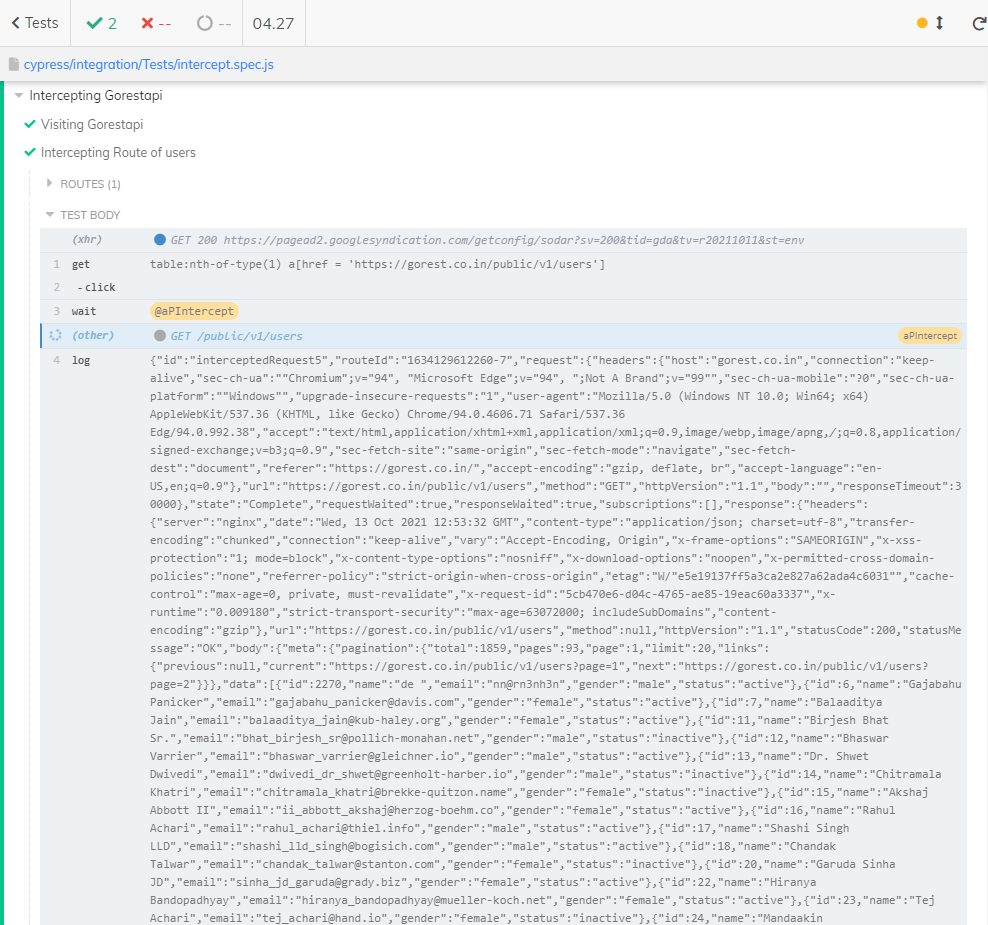 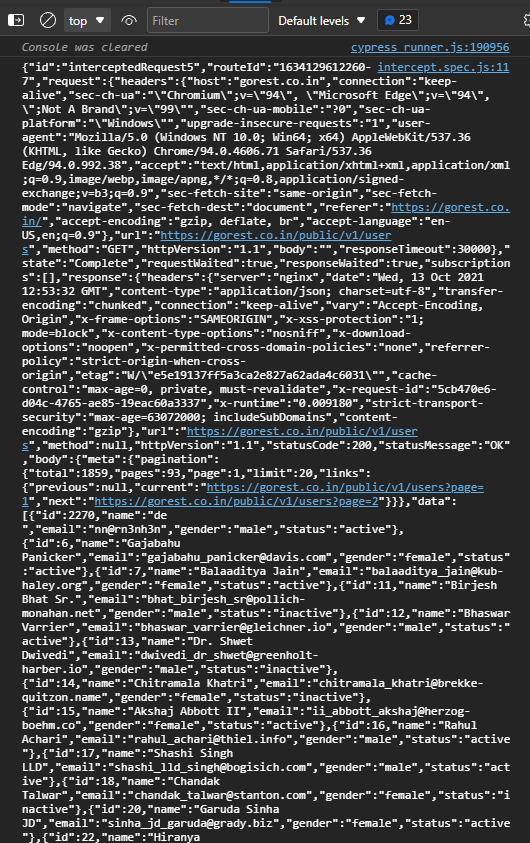 Now there are many ways we can intercept this is one of the ways, a simple way that we can get the response stubbed.

Ashwin is working with iVagus as a Technical Lead. He has experience in various technologies like Cypress, JavaScript, TypeScript, Rest Assured, Selenium, Cucumber, and Java.