Maven is a build or project management tool. With the help of maven we can rectify any compilation issues within the framework whenever the people who are working on the same framework has added some files on the framework.

When we create a maven project in IntelliJ or Eclipse they create one pom.xml. In that pom.xml we have to add the dependencies required for Selenium project. With maven dependencies it is easier to maintain and update jars in the framework.

This we will add later to enhance our framework.

So, There could be many depending on your requirement.

How to add dependency in project using maven

You can get the dependency from mvnrepository or from the official owner website. Below is the step using mvnrepository. 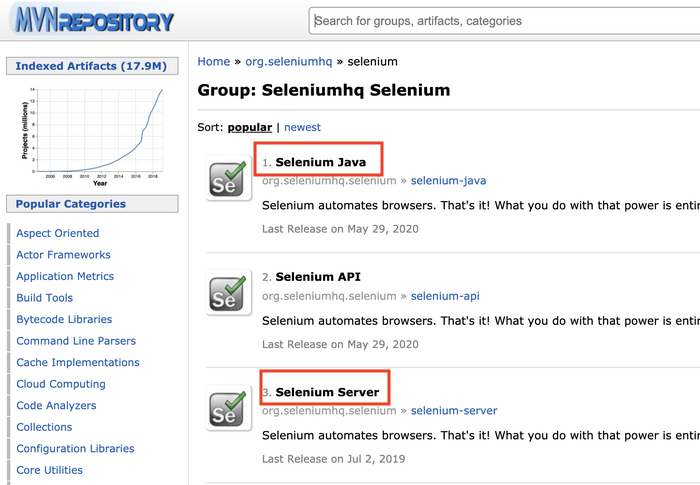 Step 2: Look for the latest stable release on mvn repository website. Selenium website will also give you several option including alpha and stable release. Also it will give you depdendency for driver specific implementations. 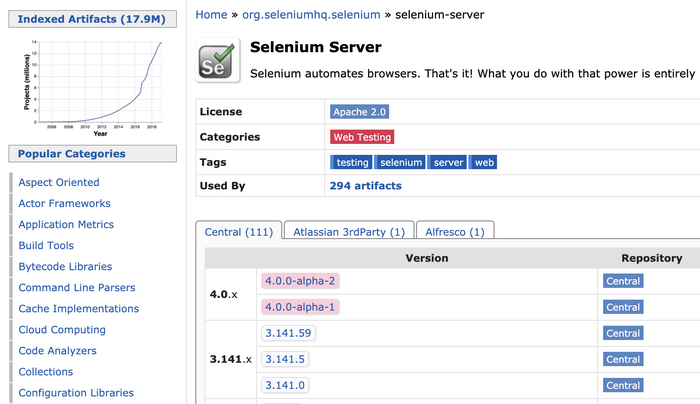 Step 3: Copy the dependency detail with groupid, artifact id and version and paste it to pom.xml inside <dependencies> tag.

Similar way you can add TestNG or any other dependency.