REST API also called as RESTful API, is an application programming interface which conforms to the constraints of REST architectural style.

REST (REpresentational State Transfer) is an architectural style that defines 6 constraints to be used for creating APIs. These constrains include client server, stateless, Cache, uniform interface, layered system and code on demand.

REST technology is generally preferred more compared to SOAP (Simple Object Access Protocol) technology because REST uses the less bandwidth, simple and flexible which makes it more suitable for internet usage. It’s used to fetch or give some information from a web services. All communication done via REST API used only HTTP request.

REST was defined by Roy Fielding, a computer scientist. He presented the REST principles in his PhD dissertation in 2000. 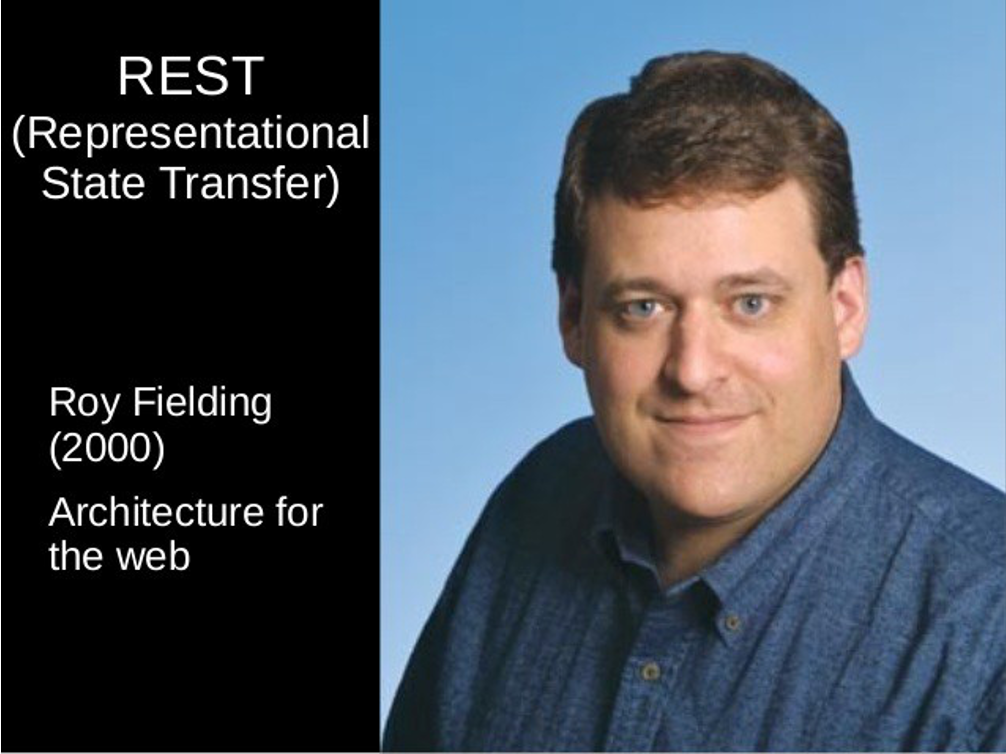 Submitted by tgoswami on September 1, 2020