How to Get Started with Python

How to Get Started with Python 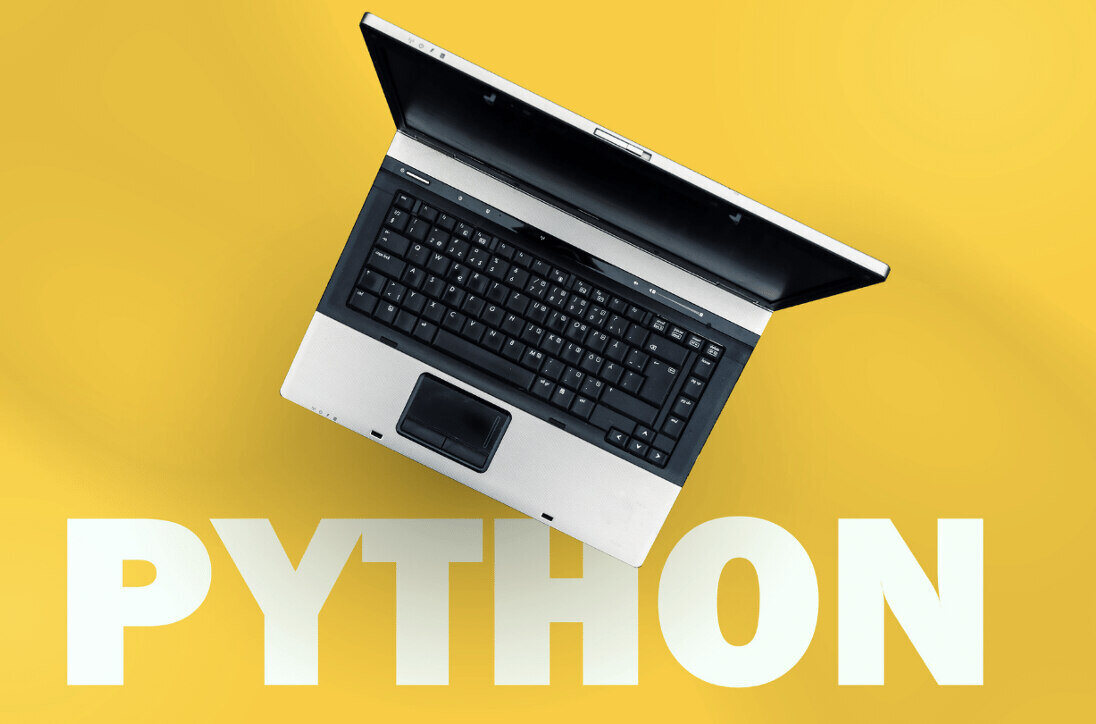 Python is a high-level interpreted language that can be used to create sophisticated software applications. It’s an extremely versatile language that makes it easy to create and develop web applications, scientific simulations, and other computer-based projects. In this blog post, we’re going to take a look at how to get started with Python.

Python is a high-level interpreted language that can be used to create sophisticated software applications. It’s an extremely versatile language that makes it easy to create and develop web applications, scientific simulations, and other computer-based projects.

What are the different types of Python functions?

How to load a module into a Python program

In Python, you can load a module into a program by using the import statement. When you use the import statement, Python will ask for a file or directory to be opened and then will search that file or directory for a specific module. The module that Python will find will be loaded into your program and will be used in place of the default module that your program uses.

What is the difference between a class and a module in Python?

A class is used to define a set of variables and functions that are used to solve problems. A module is used to store functions, variables, and classes. When you write programs in Python, you can use both classes and modules.

How would you make your code more readable?

One way of making your code more readable is by indenting your code. The indentation will help your code look more organized and structured when it’s printed out on paper or saved as an image. It will also help people understand what each line does because it’s easier for the reader to read through lines when they are indented properly. You can indent your code using either tabs or spaces. Tabs are generally easier to use because they require less typing than spaces do, but spaces are generally easier to read because they don’t require any extra keystrokes.

How to make a program more efficient?

You can make your programs more efficient by using functions. A function is a section of code that is used to solve a problem and is called a procedure. In Python, you can use functions to define the following:

The scope of a variable defines which variables can be accessed at any given time. The scope of variables in Python are generally determined by their position in your program. Variables are defined and assigned values at the top of your program; however, they can only be accessed from within their respective blocks of code.

What are some advantages of using Python?

Python has many advantages including -

How to create a function in Python

How to use variables in a function

You can also use variables in functions to store information outside of your code. For example, you might want to keep track of customer data in a database. You could then use the data stored in the variable to print out customer information when the function is called.

How to create a class in Python

__main__ is a keyword that allows you to call a function in your program. This function will take care of the main() part of your program and will return a value. __main__ can be used in any Python program, but it’s most commonly used in programs that need to be executed once and for all.

There are many career opportunities in Python. It is a great programming language, which is used to develop web applications, mobile apps, and various other solutions. Also, many companies hire python developers right now, especially in Silicon Valley.

Python is a great scripting language for system administration and development. It is easy to learn, and it has many features that make it an excellent choice for system administrators, developers, and IT professionals. Python has become a popular programming language among developers because of its simplicity, ease of use and rapid development cycle.