Appium is an HTTP server which is written in Node JS that creates and handles WebDriver session. Its Architecture is similar as Selenium WebDriver Server.

Appium Architecture is different from Android to iOS.

The fact that we have a client/server architecture opens up a lot of possibilities: we can write our test code in any language that has a http client API, but it is easier to use one of the Appium client libraries. We can put the server on a different machine than our tests are running on. 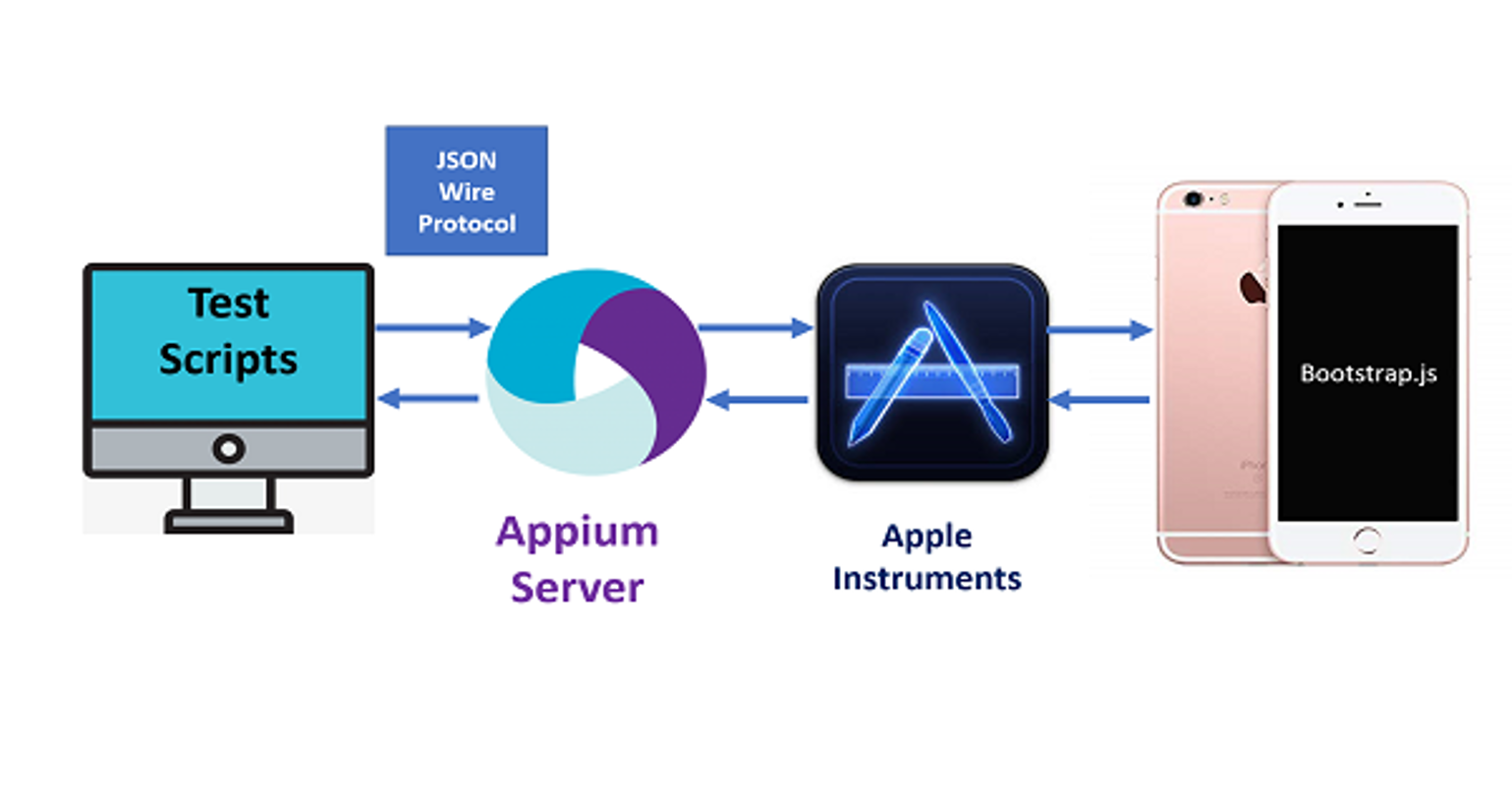 When we execute the test scripts, it goes in the form of JSON through an HTTP request to the Appium Server. On an iOS device, Appium uses Apple's XCUI Test API to interact with the UI elements.  XCUITest is the automation framework that ships with Apple's XCode. 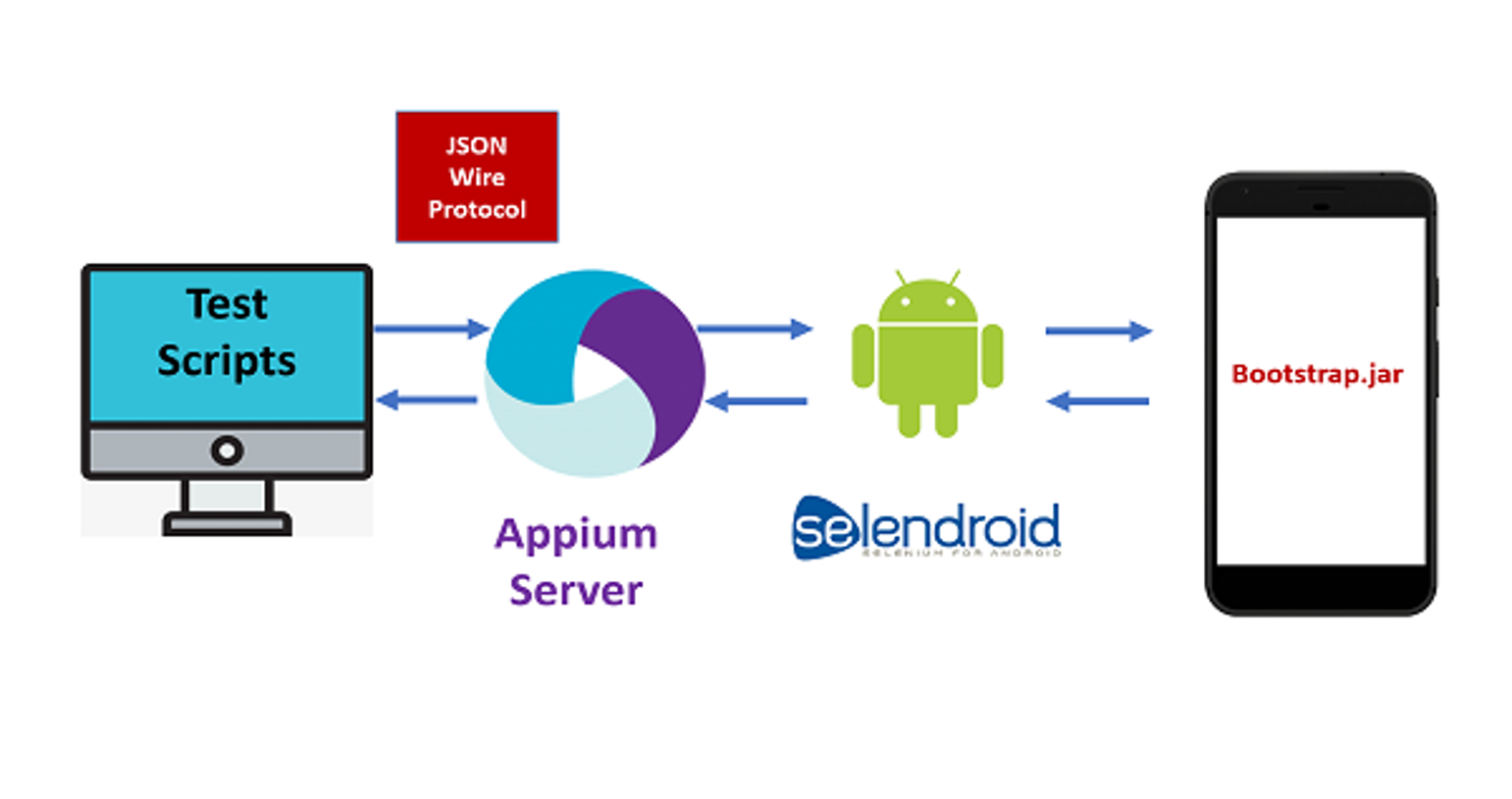 Appium supports Android versions greater than or equal to 17, for earlier versions it uses the Selendroid framework. When we execute the test scripts, Appium sends the command to the UIAutomator or Selendroid on the basis of the Android version. 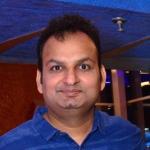 Tarun Goswami, works as a Technical Lead at the well-known IT services company. With Over 11+ years of experience in Quality Assurance, he writes engaging and informative blogs in his spare time.
Tags
Appium
Software Testing